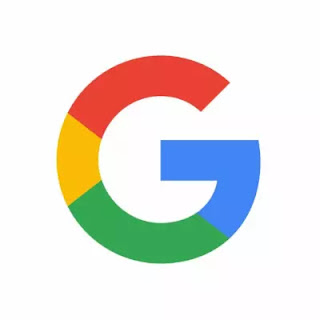 Because Android is open source, it gives device makers the freedom to customize the software as they please. However, in order to ensure a level of consistency between Android devices, Google has cleverly leveraged their suite of popular Google apps and services to mandate that device makers follow a specific set of rules under the Compatibility Definition Document (CDD). A device maker must follow the CDD to pass the Compatibility Test Suite (CTS) so they can be allowed to pre-load their devices with Google apps and services. Previously, it was possible for uncertified devices to still make use of Google apps (shortened as ‘Gapps’ by the community), but now it appears that Google is cracking down—while still allowing custom ROM users to use Gapps!
Earlier this week, we received an anonymous tip from a person claiming to be within the industry. This person, who said they worked for an OEM/ODM, notified us that Google has started entirely locking out newly built firmware from accessing Gapps. This change apparently went into effect March 16th and affects any software builds made after this date (Google Play Services checks ro.build.fingerprint for the build date apparently).

I reached out to my own contact in the industry who said this change was a year in the making as Google had provided prior warning to device makers, but my contact was unable to reproduce the issue on their own test device. Indeed, doing a quick search on the web reveals that people have been coming across this problem for at least a year, but could easily solve it by clearing Google Play Service’s data. What this new change might mean is that this workaround will no longer work, as Google’s A/B testing is over and the restriction will now be enforced more widely.

Does Apple slow down your old iPhone to make you buy the new one? Read to know

NEW DELHI: Has your old iPhone slowed down just as Apple has released its iPhone 8series of smartphones and will soon release its 10th anniversary special edition iPhone X? For a long time, Apple has been accused of ‘planned obsolescence’, making old iPhones less useful so that you buy the new model. Similar suspicion has been cast at the recent release […]

Apple’s latest iOS 11 has been grabbing attention lately for all the wrong reasons. Apple users around the world have reported multiple bugs on iOS 11 for the new iPhone 8 devices as well as older iPhone versions. Apple has released two major bug fixes over the last two weeks and now there’s a new […]